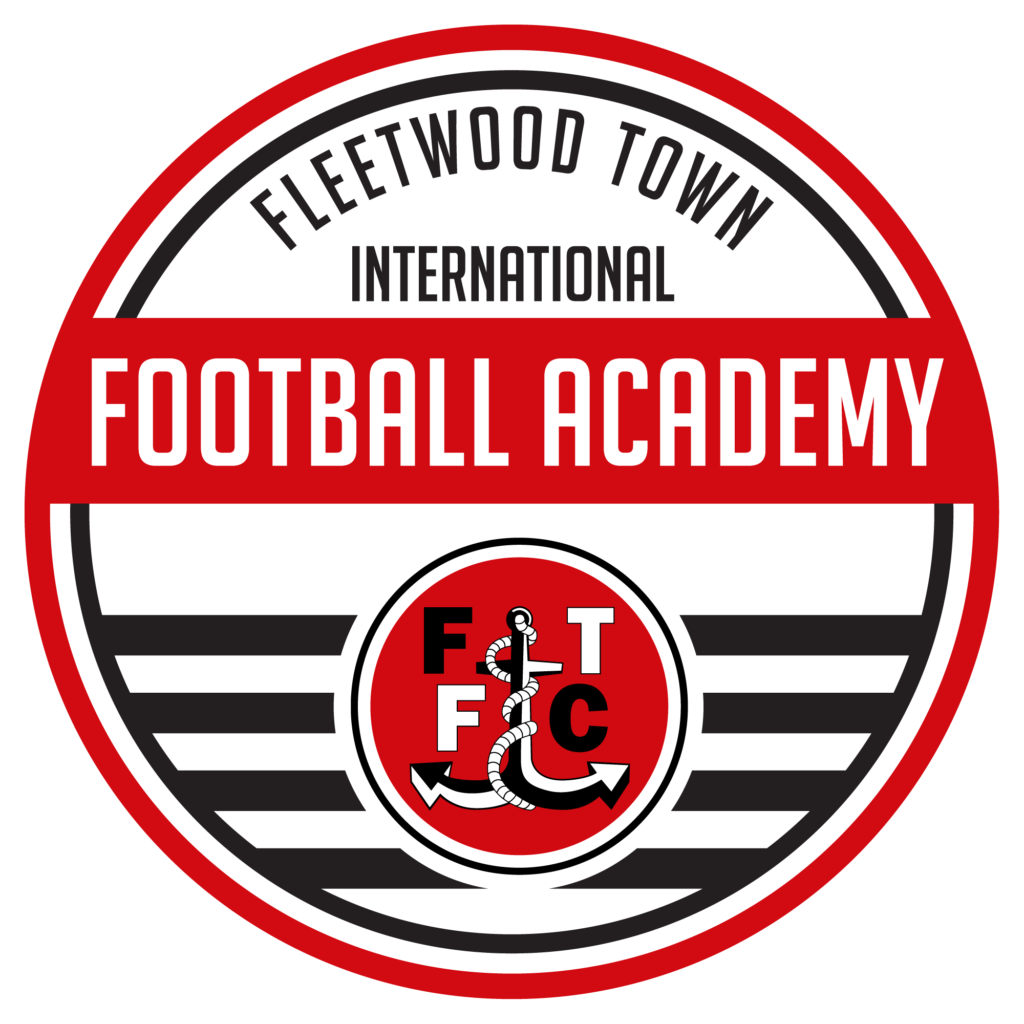 Pathway to Pro offers players the chance to experience being a professional footballer in the unique setting of Dubai as well as sampling life at our Fleetwood, UK training complex.

The four and six month course options will see participant act, train and play like a professional footballer, while living in a luxurious 4* hotel in global in the paradise which is Dubai.
The best players will also have the opportunity to play professionally for our club Fleetwood United FC who play in the Third Division of the UAE Football League as well as offering pathways to our other partner clubs around the globe.
Those on the full programme will enjoy a month-long pre-season in England before flying to Dubai for five-months on the Pathway to Pro.

Our international Academy (FTIFA) works in more than 20 countries around the globe, providing players with pathways to professional football, and partners an exceptional and proven Elite Football Programme.

As a group we have a track record of putting faith in player development and young players. Our UK based Fleetwood Town Football Club have a proven pathway of bringing young talent through our Premier League backed Academy programme. In the last two years alone we’ve seen 15 players progress into our first team, with three in the past year being sold onto the Premier League.

"to develop a better player, we must educate and develop the person"

PATHWAY TO PRO UK TRAINING BASE is enhanced through the use of FTFC state of the art £10 million Poolfoot Farm training facility where participating teams and individuals can sample and train on one of the most prestigious training complexes that the North West of England has to offer.

Inspired by traditional Arabian architecture, the main building at JA Sports Centre is designed to blend seamlessly with its desert surrounding.

It contains the following:

PATHWAY TO PRO is for players aged 18-24yrs which offers first class facilities, coaching, education and pathways into professional football around the world.
The programme aims to empower participants to develop not only their technical and physical attributes but more importantly nurture character and provide opportunities to fulfil their potential through a life-changing experience. Players are immersed into a unique, challenging and motivational learning environment that brings together individuals of all nationalities and culture.

When Can I join?

The FTIFA Pathway to Pro is split into two start dates and options:

FTIFA players are housed with FTFC club scholars in the north shore area of Blackpool at one of the clubs hotels.

Players will receive breakfast & an evening meal here (lunch is served at the Crossbar restaurant at Poolfoot Farm) during the week whilst at weekends players will be provided with three meals a day. Rooms sleep one, two or four, include WiFi, a TV & are en-suite.

Players are in close proximity to the buzz of the town centre, walking distance from the world-famous Golden Mile – jam-packed full of visitor attractions, while local transport links provide an accessible gateway to the rest of the Fylde Coast & North West of Englands attractions.

Our accomodation partners at www.blackpoolpromotions.com also support our players if required.

FTIFA Pro Experience players are housed at our partner accomodation in Dubai Players will receive breakfast and an evening meal here lunch is served at The Manor by JA during the week whilst at weekends players will be provided with three meals a day.

Rooms sleep one, two or four, include WiFi, a TV and are en-suite.
Players are in close proximity to the buzz of the town centre, jampacked full of visitor attractions, while local transport links provide an accessible gateway to the rest of the Dubai attractions.

FTIFA have no liability whatsoever for the refusal of VISA Travel Documents.
We strongly advise that before booking any FTIFA packages you check if you qualify for the appropriate VISA of travel and that you fit the application criteria as refunds are not given in any circumstances.

We will also assist players in gaining the relevant VISA access to the UK and UAE for the duration of their enrolment on our course. All included in the price.

All courses involve regular matches against amateur, semi-professional, professional and academy teams with professional training programmes based on the FTFC first team.